The Early History of Digital Humanities

Making of the Humanities V
Society for the History of Humanities
Johns Hopkins University, Baltimore
Oct 5–7, 2016

ABSTRACT  The digital humanities present new possibilities for applying computational technology to humanistic inquiry, for better understanding the role of that technology in our world, and even for rethinking the nature of the humanities and what it means to be human. Many authors (Hockey 2004; Svensson, 2009, 2010, 2012; Kirschenbaum, 2010; Dalbello, 2011) date the emergence of this field to 1946 and Roberto Busa’s Index Thomisticus, an IBM-sponsored project encoding the works of Thomas Aquinas on punch cards for search, retrieval, and analysis. From there, the history is told in terms of text and linguistics, with the plot revolving around corpora of increasing size and susceptibility to machine analysis—until quite recently, when digital humanities is suddenly said to be a “big tent” (Pannapacker 2011a, b), encompassing everything from digital archives and databases to GIS, network analysis, new publishing formats, digital pedagogy, game design, and so on. How did this narrative come to be, and what counternarratives does it exclude or constrain? This paper presents an empirical perspective on the early history of digital humanities by tracing publications in two foundational journals in the field (Computers and the Humanities, established in 1966, and Literary and Linguistic Computing, established in 1986), focusing on the disciplines of their authors and of the works those authors cite. Analysis of this corpus—and its evolution—reveals points of similarity and convergence across the humanities and, tangentially, the social and applied sciences, painting a broader and more inclusive picture of the digital humanities than has been presented to date.

A Survey of Digital Humanities Curricula at the Present Time

With Sarah Hackney and Phillip Cunningham

ABSTRACT  In the past few years, nearly two dozen degree and certificate programs have been developed in the digital humanities, with more announced each year. Existing studies have examined course syllabi and assignments (Terras 2006, Spiro 2011) and the development of specific programs (McCarty 2012,  Sinclair and Gouglas 2002, Smith 2014). In addition, there are critical discussions in the field as to the role of common standards in digital humanities (Spiro 2012), the proper balance of skills and critical reflection (Clement 2012, Mahony and Pierazzo 2012), and relationships to the work force. To date, however, there are no systematic surveys of existing degree and certificate programs. Such studies would contrast earlier work, which often seeks the invisible structure of digital humanities as revealed through analysis of its disjoint parts, and offer an empirical perspective on debates about DH pedagogy.

This presentation analyzes and visualizes the location, structure, pedagogy, and other features of formal DH programs, with particular emphasis on questions of disciplinarity, methods, courses, and skills. To reflect the broad and varied nature of digital humanities, this study uses the crowdsourced TaDiRAH (Taxonomy of Digital Research Activities in the Humanities) to code the activities referenced in the curricula and to present aggregate results about common goals and competencies of DH programs. This analysis explores the differences between “one-off” DH classes and sustained study of the field across successive, intentionally-grouped courses. The presentation concludes with critical reflections on these DH programs in light of pedagogical concerns expressed in the literature. 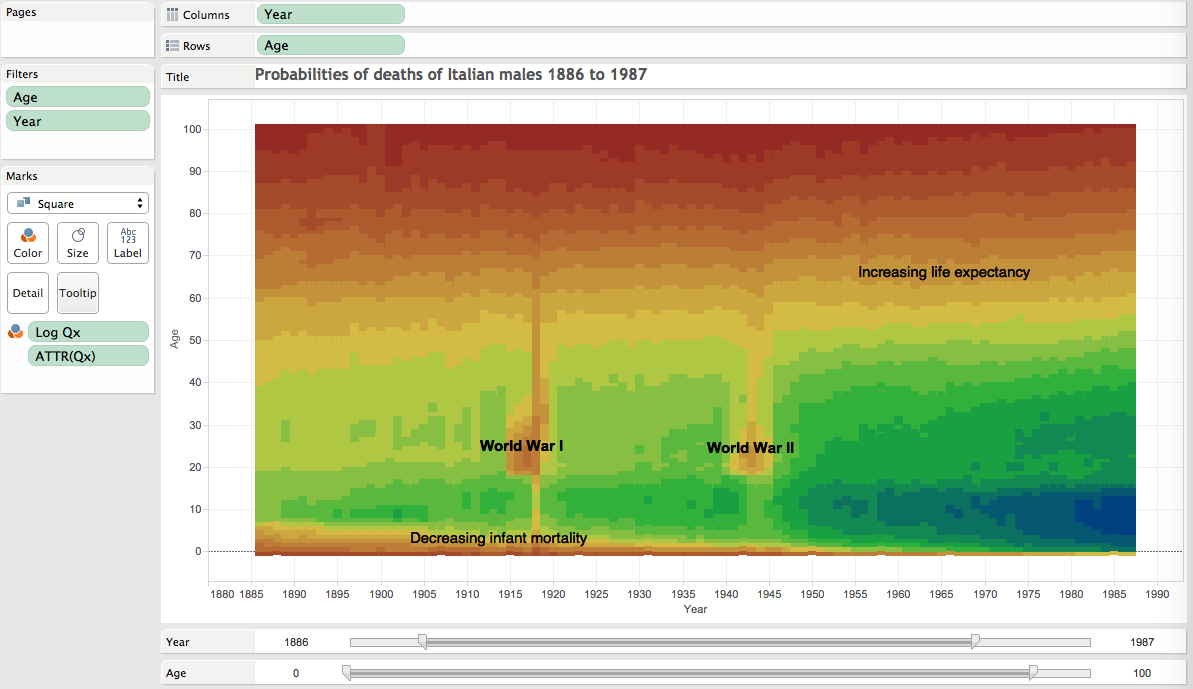 Creating DHtrends: From crowdsourcing to collaboration

For the past two years, I’ve asked my DH graduate students to create a public, curated digest of tweets about digital humanities. We create these digests using Storify and post them weekly during fall and spring semesters. Many students find this tool useful (esp. for organizing and archiving conference tweets), and delving into Twitter discussions gives them an invaluable perspective on the field, given how much DHers like social media. More importantly, I like that we can turn this learning opportunity into a public resource from which others can benefit.

After several semesters, I learned that this online work needs to enter into our in-class discussions as well, so I started asking students to begin each class with a short presentation of their digest and a discussion of its contents. We get to hear why students chose the tweets they did, and the whole class can make links to current and former readings and projects they’ve seen. At times, I’m able to add more context to something that’s posted, and all of this helps students get a hands-on sense of how the DH community works.

Usually, each student signs up for one week, giving us coverage over the whole semester. This spring, I have a small section, so I presented several options on how we might pull things off. One of my students suggested that everyone pick one day each week to monitor Twitter (I agreed to take one as well) and that we publish the digest jointly as a class. I was thrilled at the collaborative aspect of this suggestion and added that we should begin each class with a half-hour project meeting where we review and discuss the tweets nominated over the course of the week and package up the digest for publication. There’s already been some side-chatter about this week’s digest on Twitter, and I think it’s a sign of good things to come.

You can follow @DHtrends or check out our first digest on Tuesday around 3:30pm EST at http://storify.com/DHtrends, and I’ll report back later in the semester on how our new collaborative model is going.

This course examines the notion of community within cultural heritage institutions and the larger framework of cultural informatics. Particular emphasis is placed on social media as a tool for communication, engagement, and action. Topics include communities and digital commons, user studies, diverse populations, media studies, digital identity, social networks, information ecologies, social media adoption and use, community building, social advocacy and activism, and technology in the service of democracy.